Workplace: EDUCA international, ops Strojírenská 260 155 21 Prague – Zličín 2nd floor – turn to left and office is at the back of hallway. 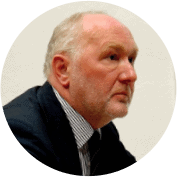 Josef Vochozka (JUDr.) Is the director of Educa International, ops (established in 2007). Prior to this he was Director of the Tempus Office in the Czech Republic (1990-2002). In 1996 he became the Director of the Socrates National Agency (1996-2007) and was also responsible for the other EU programs. He is active in several EU projects. Josef Vochozka has lectured on issues of Europeanization and internationalization of Higher Education. Mr. Josef Vochozka was educated at Charles University (Faculty of Law). He speaks Czech (mother tongue), English and Russian. 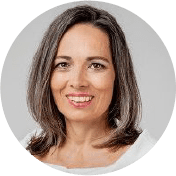 Vladimíra Řeháčková (Ing.) She has worked with Educa International since 2012. Before she worked at the Tempus Office she became the coordinator of the ESF project “Transfer of Innovations from Sweden”. She speaks English (mother tongue), English and Spanish. Vladimíra Řeháčková was educated at the School of Economics (Prague) and spent part of her studies in the UK (University of Stirling). 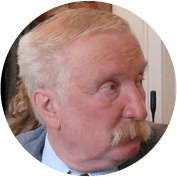 Michal Benda (Ing.) Is a member of the Supervisory Board of Educa. He is an expert in economics. Prior to this he was working in hotel management and is active in project activities as and advisor. He graduated from the School of Economics (Prague) and speaks Czech (mother tongue), German, Russian.

Manage Cookie Consent
To provide the best experiences, we use technologies like cookies to store and/or access device information. Consenting to these technologies will allow us to process data such as browsing behavior or unique IDs on this site. Not consenting or withdrawing consent, may adversely affect certain features and functions.
Manage options Manage services Manage vendors Read more about these purposes
View preferences
{title} {title} {title}